Manchester Withington MP Jeff Smith has criticised the Government for refusing to fund the electrification of the train line between Leeds and Manchester.

Jeff said: “Only two years ago, the then Transport Secretary Patrick McLoughlin said that electrifying the Leeds-Manchester line was “at the heart of the Northern Powerhouse”

In recent weeks, not only have the Government cancelled the electrification of the line, but they have announced funding for the Crossrail 2 project in London.

Transport infrastructure is crucial to tackling wider regional inequalities so if the Government wants to save the Northern Powerhouse project they should reinstate the electrification of the Leeds-Manchester Line, and bring forward plans for a Crossrail for the North.” 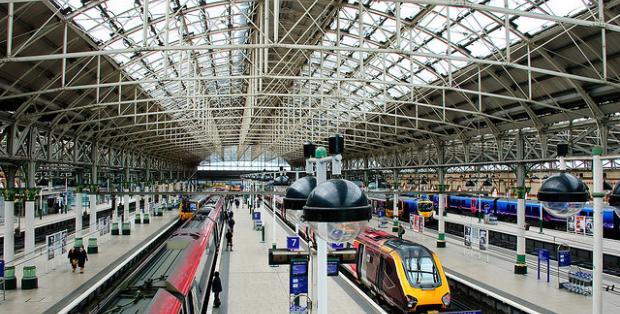